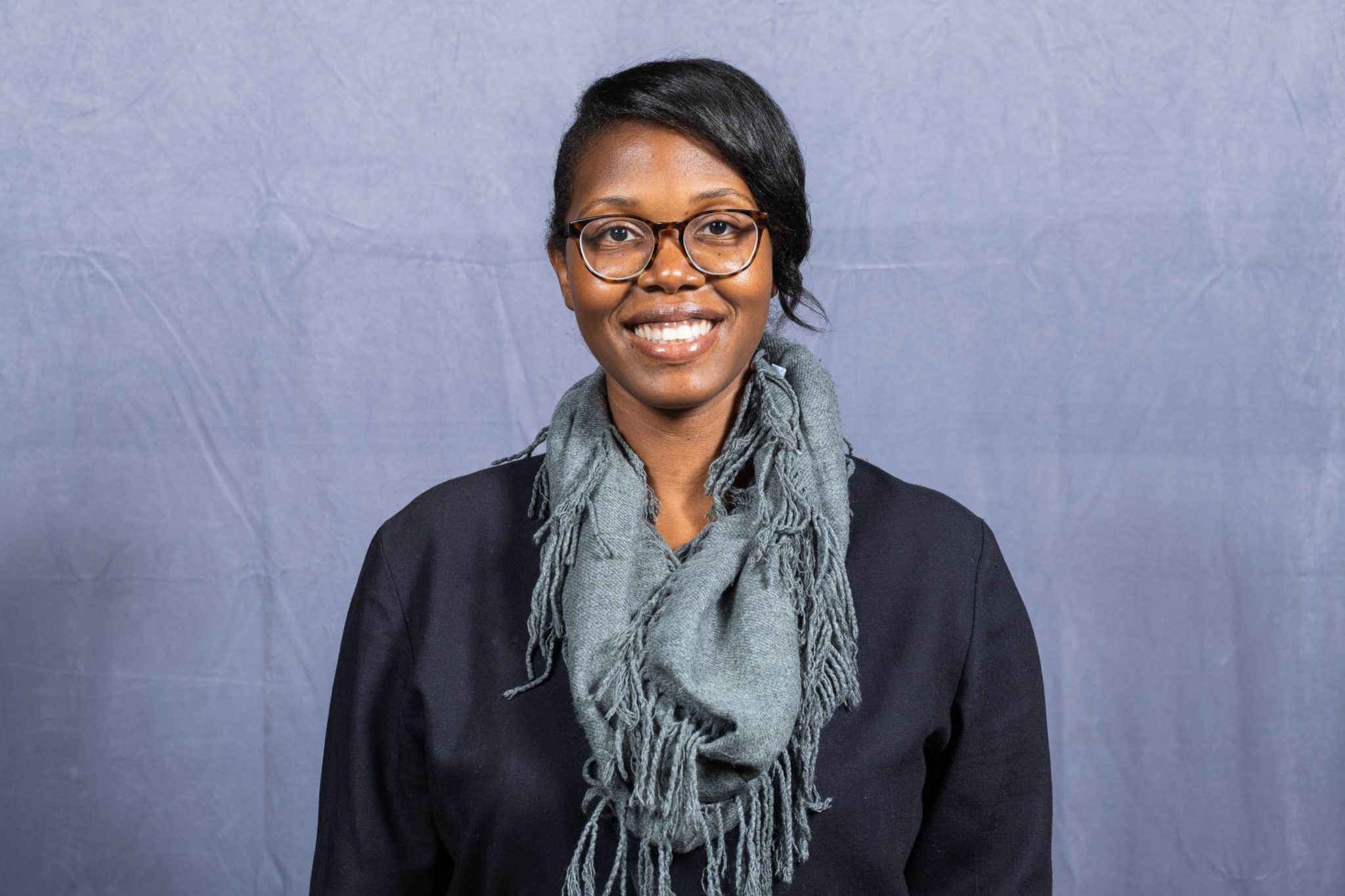 Kalandra Williams was born in Wisconsin and later moved to Tennessee and graduated from Madison Academy. She then continued her education and graduated with a B.S. in counseling psychology from Oakwood University and months later married her best friend, Trey Williams, and they have two beautiful children, Rieson & Londyn. Kalandra started teaching in 2004 while earning her Master’s in counseling psychology from Tennessee State University where she also started the doctoral program, but while studying the book Adventist Home the Holy Spirit impressed upon her heart the high calling of being a homeschooling mother. Although resistant at first, Kalandra ultimately realized following God’s will was paramount over earning another degree or increasing wealth and in retrospect she is convinced it was one of the best decisions she has ever made! She has taught on a collegiate level for over 10 years and started teaching high school English in 2018. Kalandra considers it an honor to have joined the Weimar family and prays that the Holy Spirit will use something as simple as an English class to help her students learn to love Christ and serve Him with ALL of their hearts. She desires that all students will grow in God’s grace and become pious, studious, and intelligent to ultimately become doctors of Perfect Humility which is the true Ph.D!