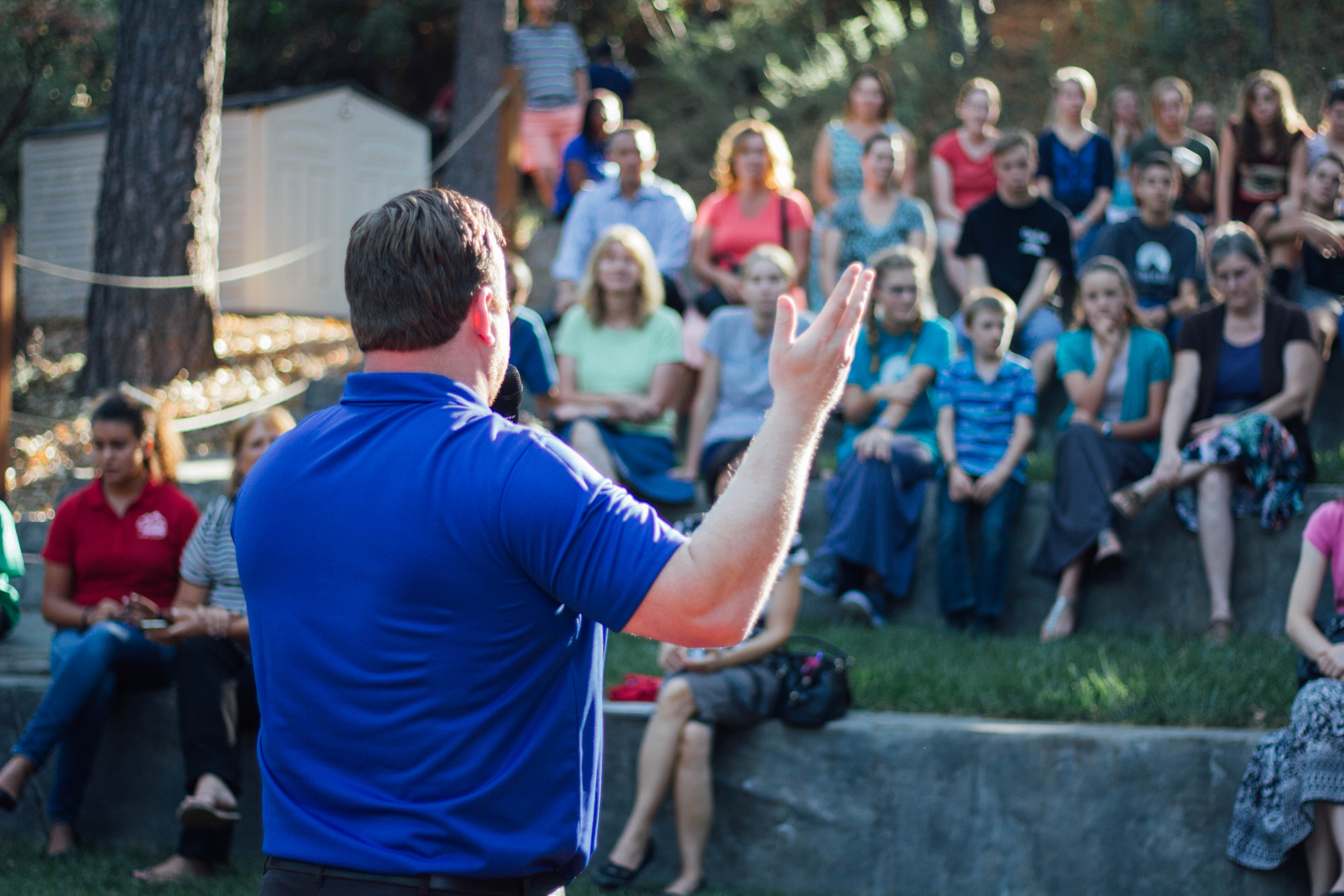 Beep. Beep. BEEPBEEPBEEP. My alarm shattered my dream into a thousand pieces, noisily reminding me that the school year had indeed begun. Yesterday had been registration day, full of new students as well as familiar faces, but this morning’s 5:30 PE session marked the true beginning of Weimar Academy’s new school year. As the students from both dorms assembled to exercise under the still-dark sky, I silently sent up a quick prayer, thanking God for the amazing things He would do this year.

There were many new adjustments presented throughout the rest of that week. New schedules were implemented. New teachers and staff were introduced. New friendships were formed. The cafeteria’s vegan pizza was definitely a first for many! But as the week progressed, we quickly adjusted to life here at the Academy.

On the morning of registration day, Mr. Chad had said something to the leadership team that made a lasting impression. “This school year has the potential to be the best year we have ever had at Weimar Academy, but it will only become what we choose it to be.” At first, I didn’t understand what he meant. Of course it would have the potential to be the best year this Academy has experienced. But then I realized that this year would not progress at all if God was not our main focus. We will only grow as individuals and as a school if we are actively choosing to grow in Him. If we put God first and invite Him to be the focus in every aspect of our daily lives, then this year will truly be the best year that Weimar Academy has ever experienced.